War On Cancer is here to radically improve the mental health of everyone affected by cancer.

Fabian Bolin is the CEO and Co-founder of War On Cancer. After being diagnosed in 2015 at 28 years of age, Fabian began documenting his cancer battle on a blog, which made him realise the true power of storytelling. Sharing his story gave him a sense of purpose that he had never felt before. This, together with a strong urge to help others affected became the foundation for War On Cancer.

Sebastian Hermelin is the COO and Co-founder of War On Cancer. When Sebastian saw what positive impacts storytelling had on Fabian’s mental health, as well as himself, he conceptualized an idea for a global platform. In May 2016, the founders launched the first version of War On Cancer and within weeks the platform had storytellers from more than 20 countries. 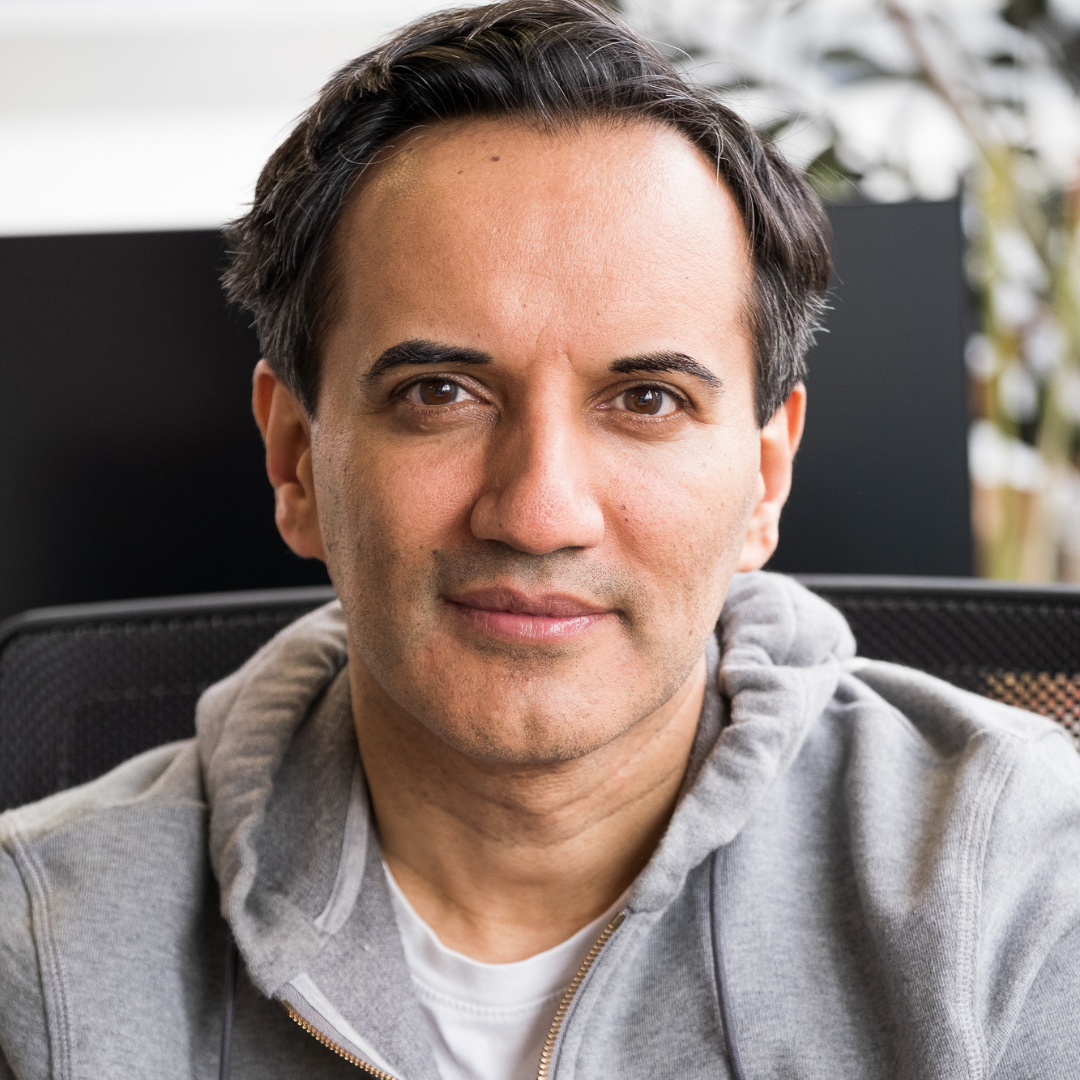 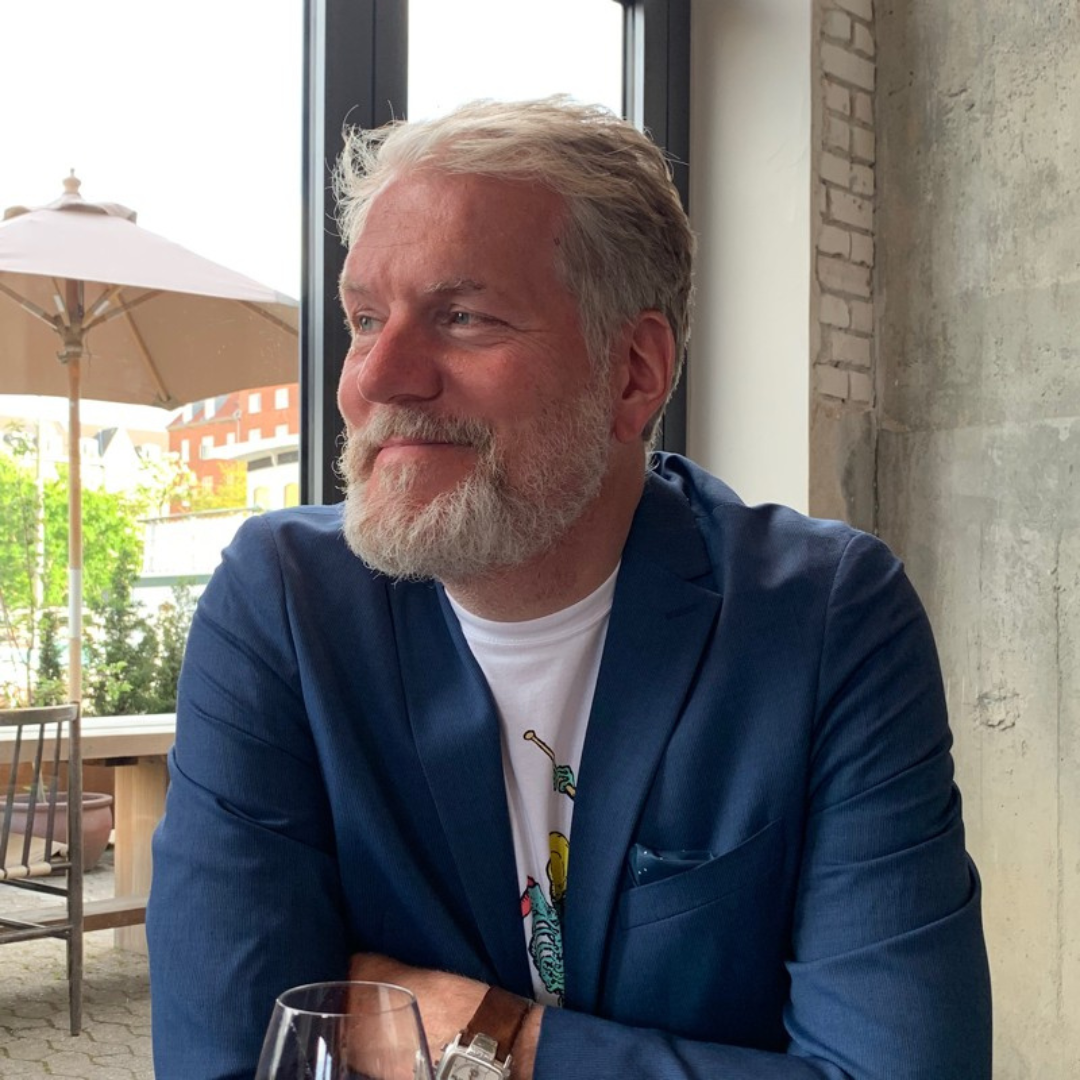 Backing Up Startups To Generate Impactful Solutions For Global Issues 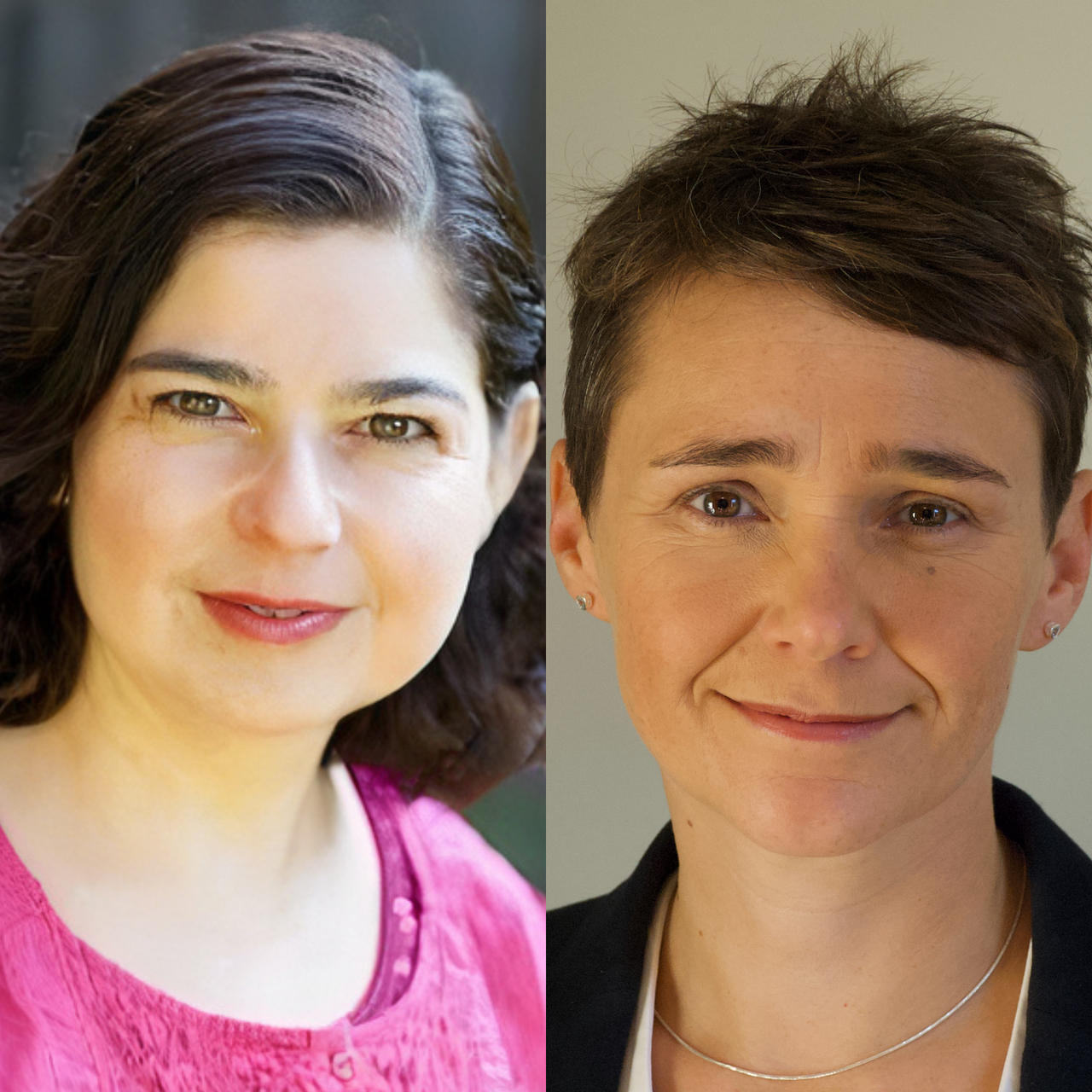