CEO & Co-founder of Conservation Without Borders

Can Storytelling Help Solve Climate Change? - Sacha Dench aka "The Human Swan" of Conservation Without Borders

Can Storytelling Help Solve Climate Change? - Sacha Dench aka "The Human Swan" of Conservation Without Borders

Listen to the Podcast:

Sacha Dench, famously known as “the human swan,” is the founder and CEO of Conservation Without Borders, a charity focused on solving problems related to migratory species and sharing it with the world through compelling stories. Aside from being the UN Ambassador for Migratory Species, Sacha avidly campaigns about conservation and climate change. Today, she shares her advice on how to take action and raise awareness on climate change through storytelling.

Having gone to 14 schools before she was 11 (or 11 schools before she was 14, she’s not quite sure), Sacha had a very eventful childhood which she spent in Switzerland, the UK, but mostly in Australia. Living with her mum in a wooden house that they built in the Australian Bush made Sacha fall in love with nature, but it was also when she was with her dad in Sydney that she enjoyed the sea and waves. From a young age, she noticed that there were things that could be improved, and with her can-do attitude, Sacha always did her best to solve whatever problems she encountered.

Her career initially began as a marine turtle geneticist, but she found herself drawn to issues of waste management and fish deaths, which eventually led to her interest in conservation. However, while some people were interested in the work she was doing, it was not until she became the Australian Freediving Champion that she started getting more attention on her work on marine life issues, which frustrated her at first, but then she realized that she could leverage that and shed light on more important issues.

Sacha is known for flying 7,000 kilometers with the Bewick’s swans across 11 countries on a paramotor from the Russian Arctic to the UK in 2016. Although it may come as a surprise, what prompted her to take to the skies was actually a near-death experience she once had on a plane. From that, conquering her fear of airplane turbulence was what led her to paragliding. By flying with the birds, she got to see firsthand the issues the birds experienced and also realized how she could bring this story to life.

In December of 2019, Sacha and her mum were forced to abandon their home due to the bushfires. Unfortunately, nothing was spared from the 11 km-high fire and storm front that ravaged their area. Thankfully, months later, animals and plants are reemerging, slowly but surely. This is another reason that climate change is a personal cause for Sacha and one she feels passionately about.

Sacha’s next adventure is the Round Britain Climate Challenge, wherein she will travel 5,000 kilometers along the coast of Britain on a battery-powered paramotor fueled by reusable energy. On top of that, she is attempting to break two Guinness world records! As if that doesn’t seem exceptional enough, along the way, she will be speaking to social entrepreneurs, change-makers, and locals and hearing their personal stories on how climate change has affected them. Her journey will take place over five to six weeks during the UN Climate Change Conference in 2022 which will be held in Glasgow. She hopes that with her expedition, she will be able to raise even more awareness on the climate crisis.

With people like Sir David Attenborough and Dame Judi Dench, companies like Ikea and British Telecom, and organisations like Women’s Institute and Rewilding Britain behind her, Sacha’s projects and initiatives hope to drive people to take action. They have also launched the 2030 Global Challenge, which is a series of expeditions around the world seen through the eyes of different species with the goal of getting the earth back on track and becoming carbon-neutral in 2050. 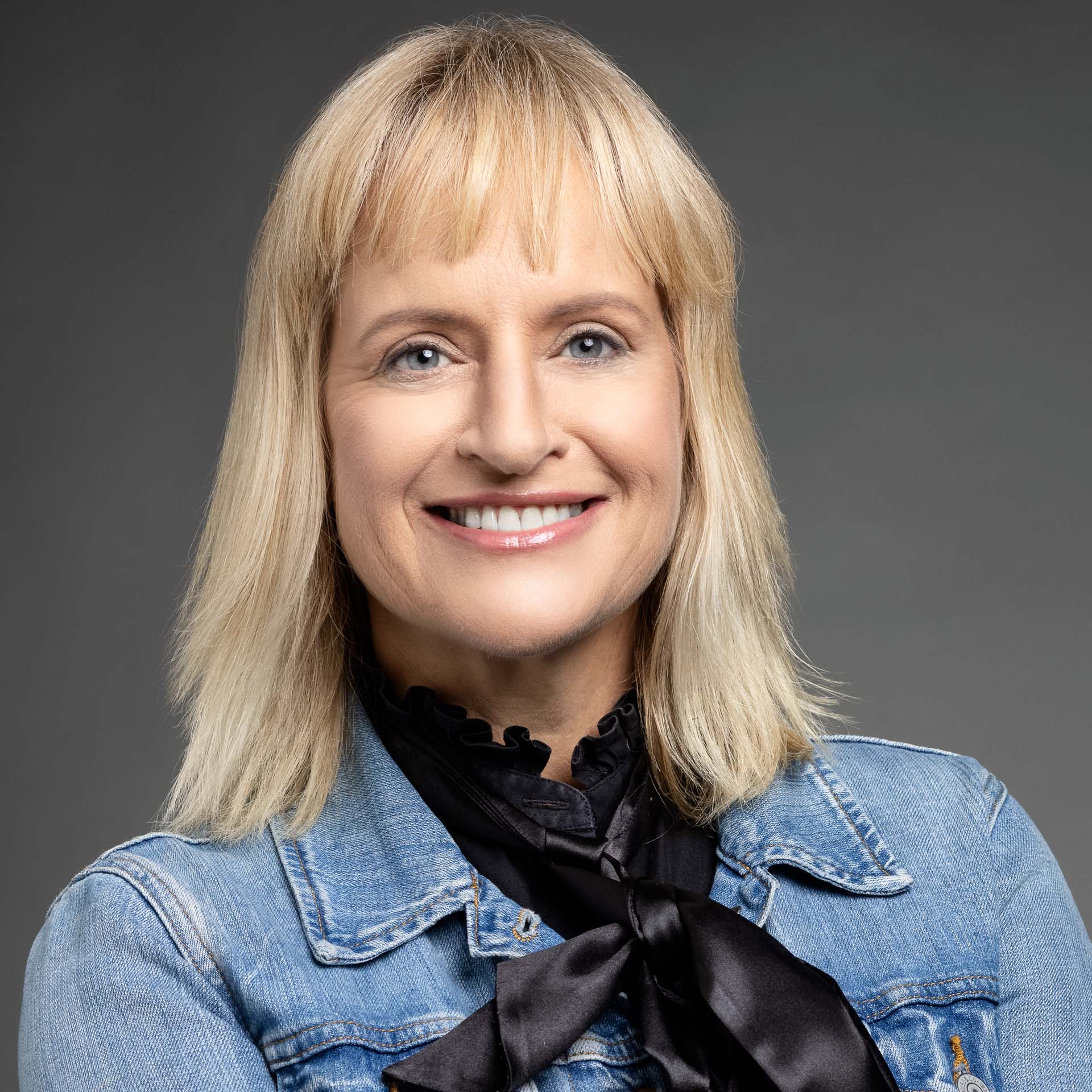 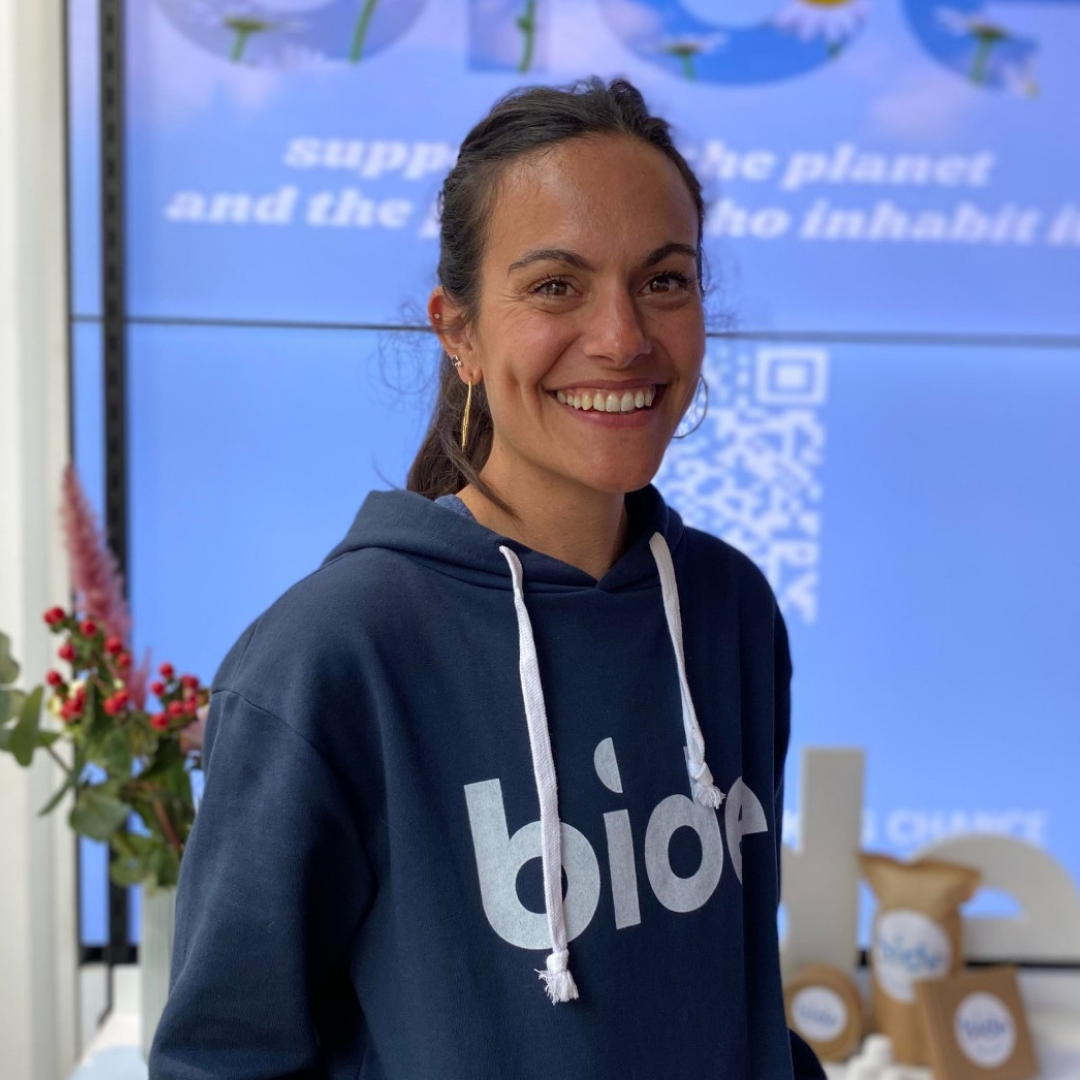 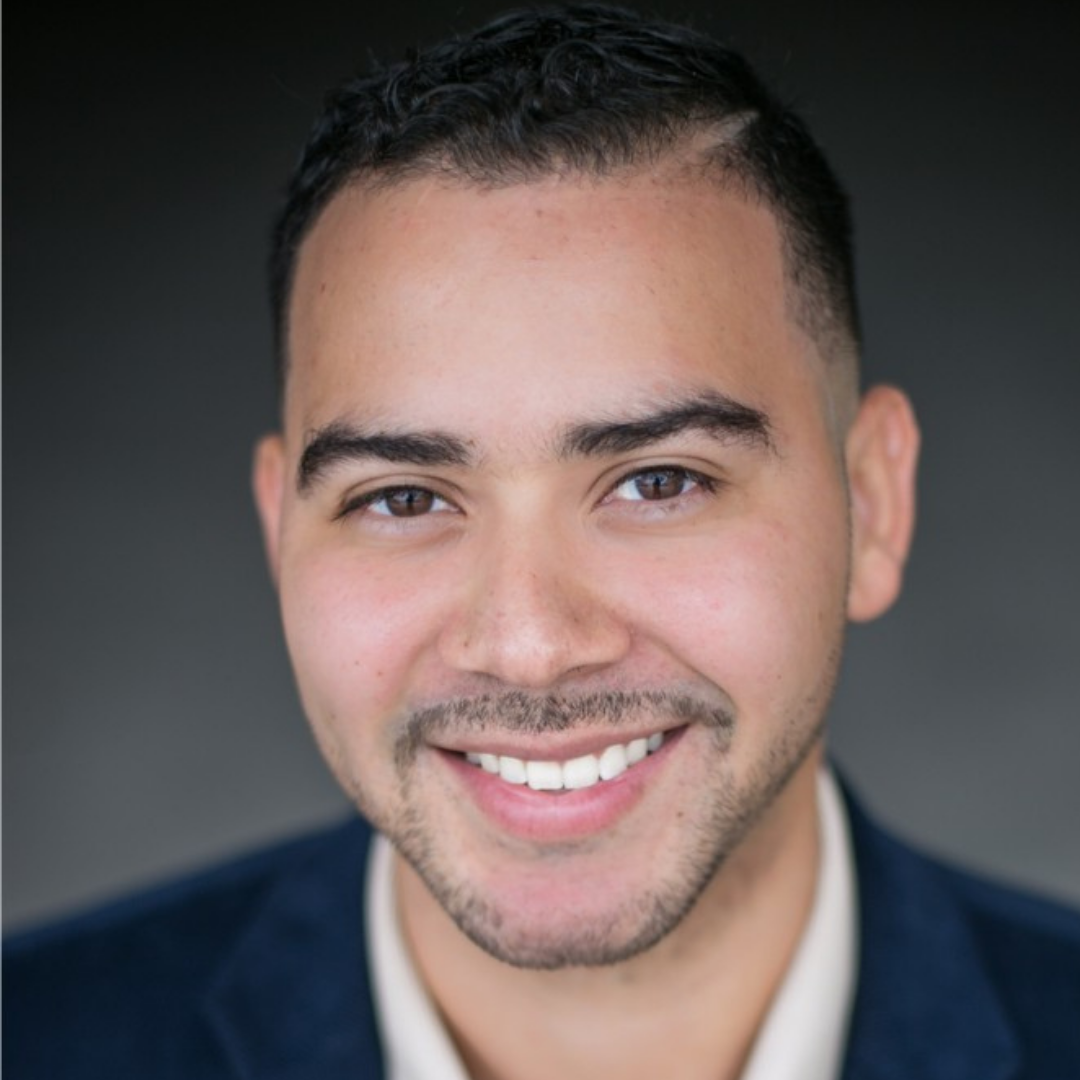 The Vicious Cycle Of Debt - Christian Zimmerman of Qoins